In  August, 2016 Deborah exhibited part of her souvenir collection, with some of the memory ceramics she has made in response,  in an artwork devised by Eileen Haring Woods with Bill Jackson in SOUVENIR, Aldeburgh: Memory as Object

See the film of objects, many form Deborah’s own collection, made by Eileen Haring Woods for the show here 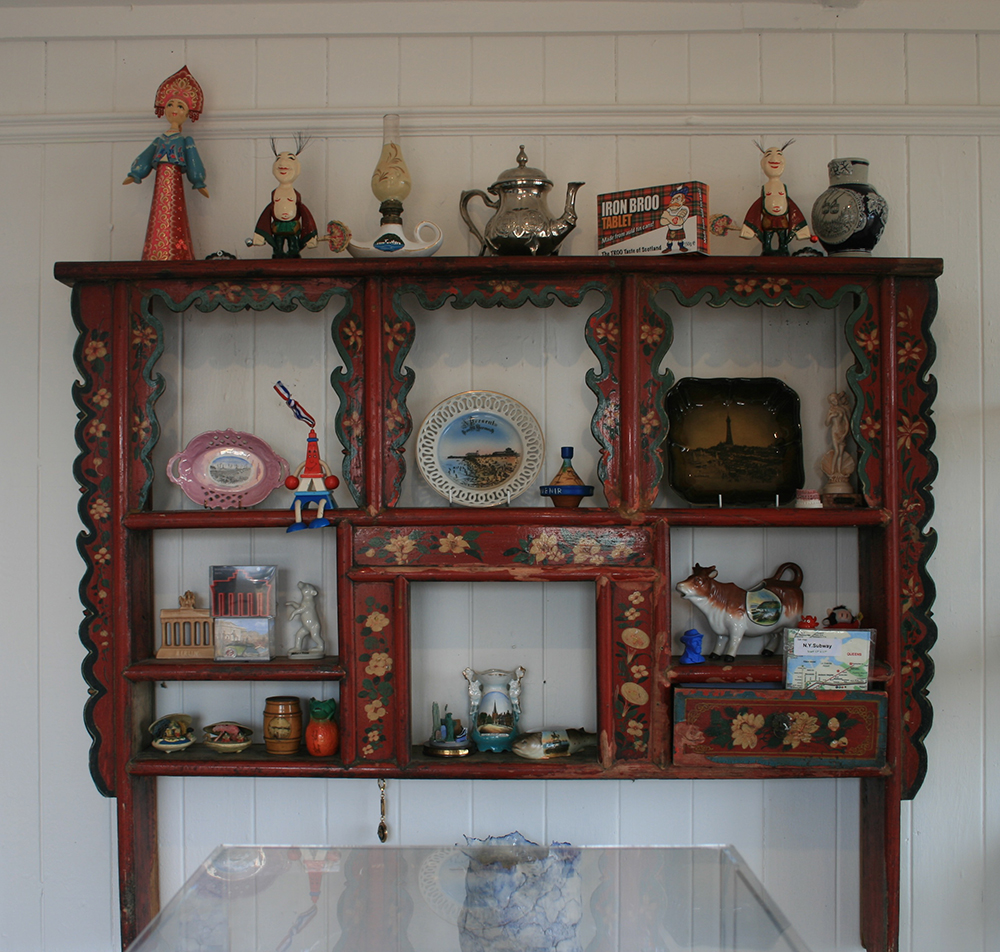 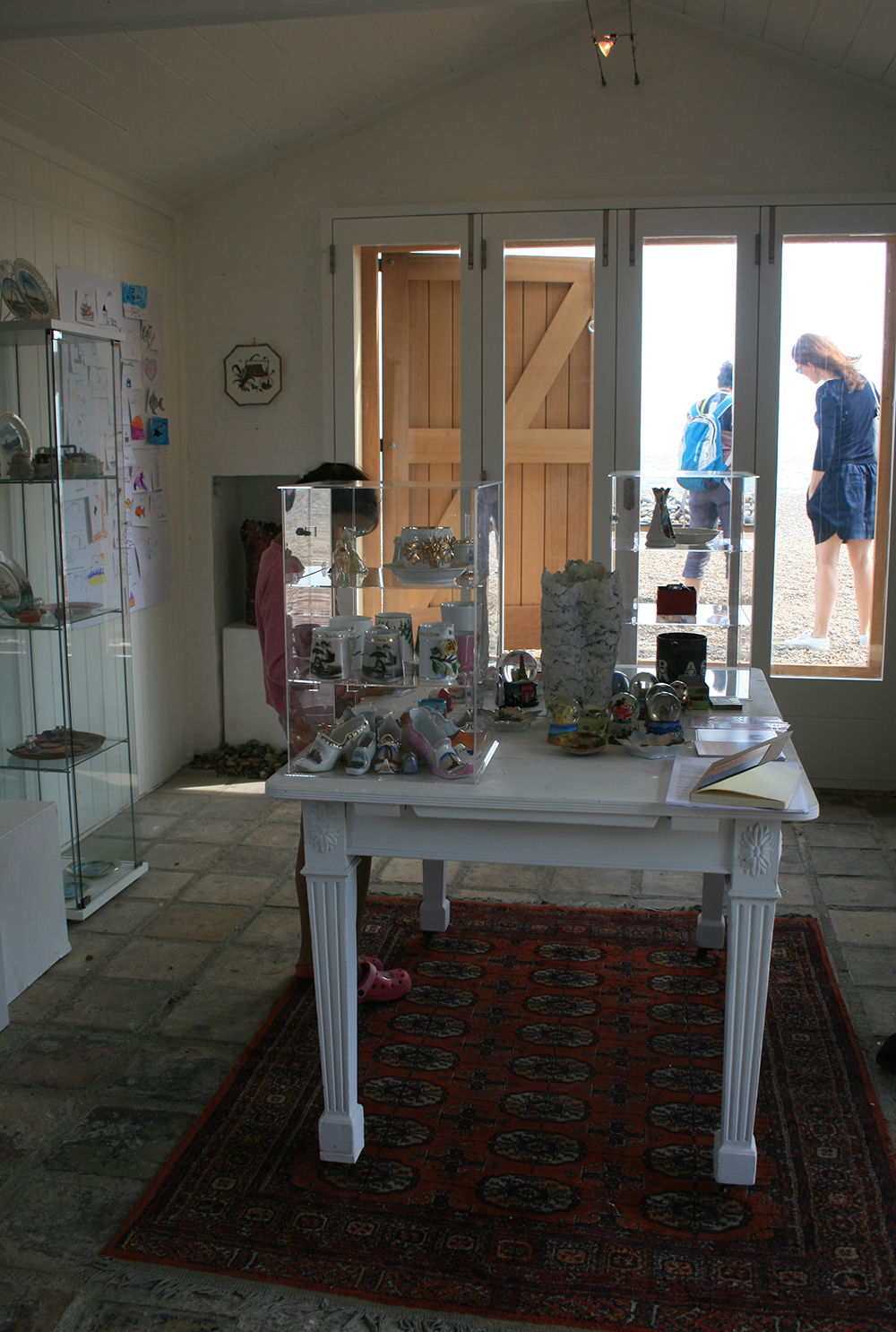 Some of the Broken Memory Series, porcelain and cobalt oxide, made by Deborah Jaffé as a response to memory as object. Photographed on Aldeburgh Beach.